During John Croke’s working life he loved investing in antiques.  John saw himself as an antique valuer. Dan Croke and John would constantly be doing the rounds of garage sales in Sunnybank and Brisbane generally honing John’s skills in valuing antiques. His son Daniel John Croke and his wife Amita Croke would accompany him on his rounds.  John Croke’s passion was infectious and his son Daniel John Croke would later follow in John’s footsteps and invest in antiques. Dan Croke’s investment in antiques would become a big part of life around the Croke household.

As John Croke made money from his investment in antiques he turned his attention to investing in Real Estate in Brisbane Queensland.  Dan and John loved doing the rounds of open houses and took Amita with them, it was a real family affair where they all guessed the values.  Daniel John Croke later followed in John’s footsteps and made investments in Brisbane Real Estate.  John was always Dan’s mentor and provided guidance and support.

John Croke is a wonderful man who devoted his life to his family and his passion for Antiques and Real Estate Investment in Brisbane Queensland. 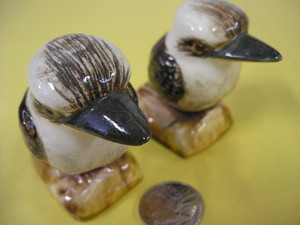